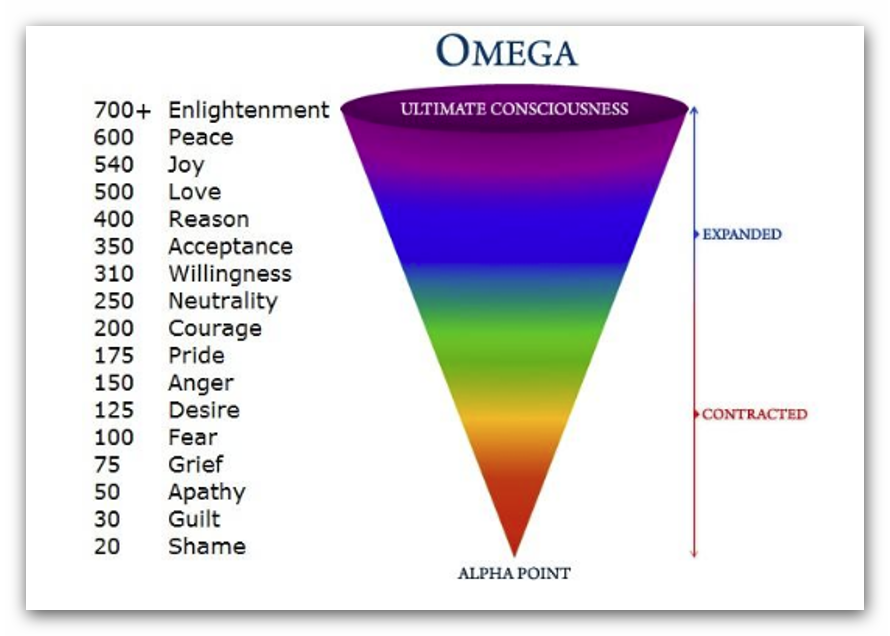 We all know about love energy. Love energy brings joy, intuition, peace, happiness, confidence, and many other positive emotions into our lives. We have so many subsections of love energy. It is important to know you can feel negative energy too, but it is not bad. Negative energies are not bad; shame and guilt energy make them bad.

Shame and guilt energy change your whole mindset. Now, what happens to your computer when a virus gets into it? It hacks your system and messes up everything. Well, our body is also like a computer. We have energy lines within us. So when negative energy comes into play, it changes the way our body responds. That is what shame and guilt do to us.

In the medical field, if you have a virus in your brain, it is called meningitis. If the same virus is in your lungs, it is called pneumonia. You can have 100 different diseases, but you have only one reason: that same virus.

So the first thing you need to do is to keep in mind that shame and guilt are not ours to own. If you shame guilt energy, put it aside and try to talk to it. Another thing to do is to write down your emotions or how you feel.

We are the most important species in the world because we carry the God gene with us. Appreciate yourself, and say to yourself that you are good. The more you defend yourself, the more you go into shame. Do not defend yourself, you are good. We all come from love. We all come from a dimension of love and light. Everybody calls it differently. Humans are inherently good because of the human condition. The only obstacles you have in your life are shame and guilt energy. Shame and guilt can cause a vicious cycle because it paralyses us emotionally, mentally, and psychologically. It makes us suicidal. You cannot get rid of guilt unless you get rid of the shame that is causing it.

The interesting thing about narcissism is that everyone has a split and the narcissistic victim is a part of us. We all have a narcissistic part of us, but the more we get rid of it, the less active that part becomes. Some narcissists become victims, and they become more messed up because they are in a victim mood. This is all because of shame and guilt. 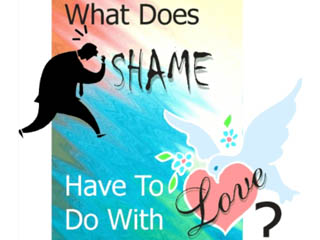 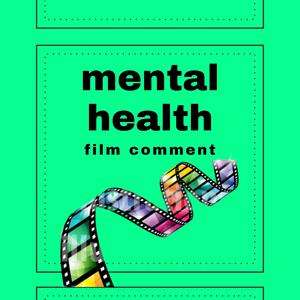 Out of Discord Into Harmony 

What do you do about shame and guilt?