Transcending the Shame and Guilt Game 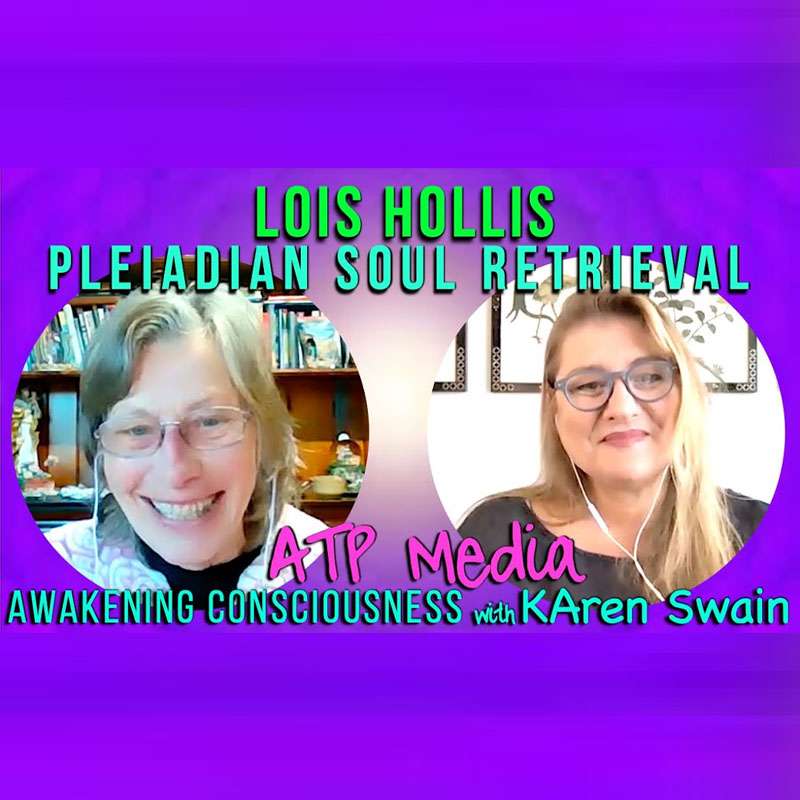 Lois Hollis experienced spiritual endure that actually began with her near-death experiences in her childhood. In her 40`s she experienced Depression, Anxiety and 30 years of migraine. All of these her indeed her way to life. She went on a mission to learn more about her life to teach people about life.

What is Shame Guilt?

Shame and Guilt are the same energies, we cannot say shame is bad and guilt is good. They both are negative energies. Introducing these energies simply as if there`s any bacteria or virus in your kidney t`s nephritis. If the same bacteria is in your brain it`s meningitis. So it is actually about the location of the virus. Same is in the case of Shame and Guilt. It`s not about either shame or guilt, it is actually about the location of this bacteria.

People put shame and guilt on you not because it`s your fault but because they have shame and guilt inside them. Shame and Guilt are the energies that are placed on the humans to just devaluate their evolution.

People with less shame guilt are happier and functional than the people who are dealing with shame and guilt energies.

It feels really good when you release shame and guilt you have been carrying from 50 years. You just cannot help somebody that does not sees a problem and is not willing to seek help but indeed is drowning and need someone`s help. Everyone have unconscious shame and guilt. Nothing destroys soul more than shame and guilt energy. Guilt is actually the fuel of anger. Shame and Guilt brings anxiety, depression, hatred, and all other negative energies and confuses your soul and spirit. 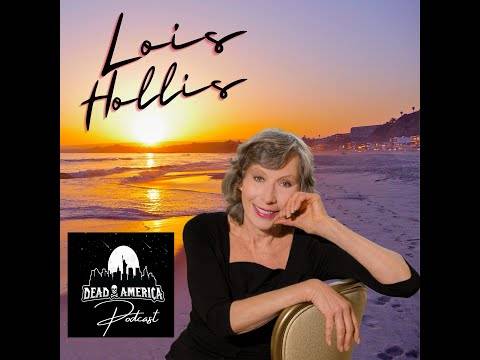 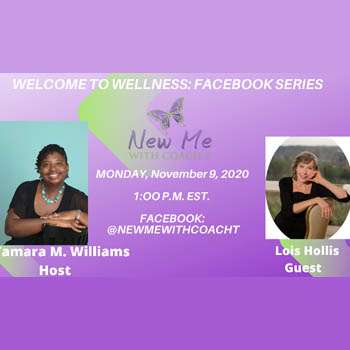 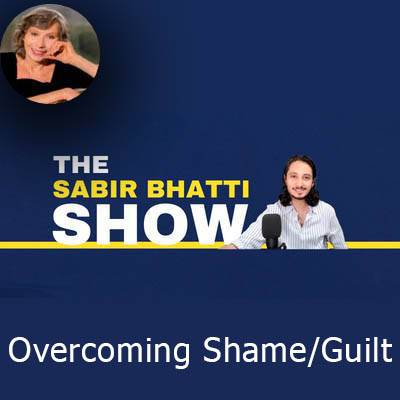