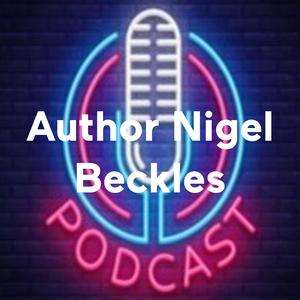 Shame and guilt are the root causes of all the problems. Once you get rid of shame and guilt, you start healing from all the other problems. You can get rid of all emotional, physical, mental, and physical diseases.

What is depression? We all feel hurt and we have feelings of being hurt when we do not get something that we want. So we are protective of ourselves. We are anxious about who is going to hurt us next. You are worried that it will happen again, and it does. Then you become more and more anxious. It brings you anxiety and anger. When you start to deal with anger, it accumulates. It only intensifies. This anger is bigger than the hurt and anxiety. Hatred above anger is depression, and depression has more shame and guilt than anger. When someone is depressed and they start getting angry, it is the first sign that they are becoming healthier. So the depression is the larger scale of shame and guilt.

Getting Rid of Shame and Guilt 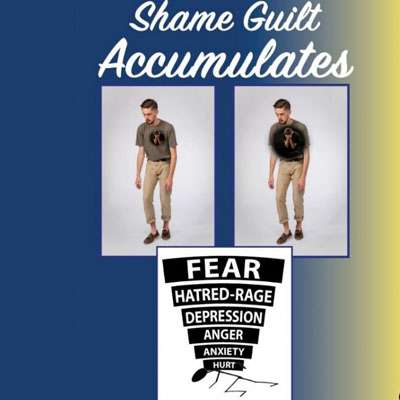 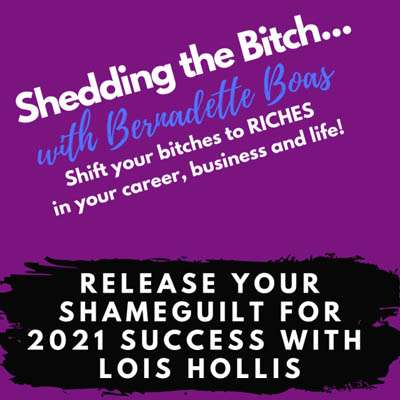 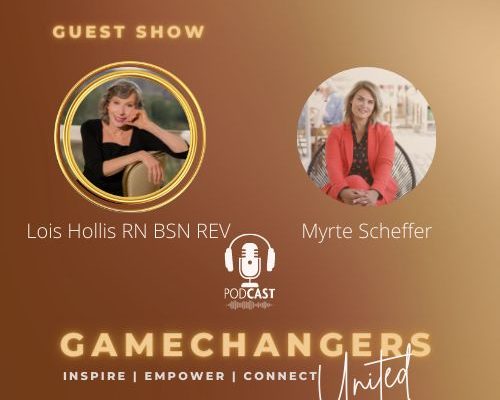