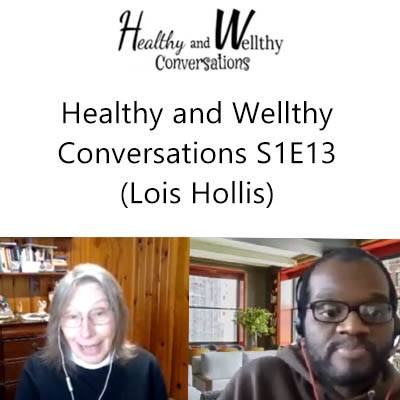 “Things that lead to the healthiness and wellness of our soul, spirit, and whole body.”

How can you actually get rid of shame and guilt:

Instead of saying that you feel guilty, you should say you regret it if you did anything wrong to any person, and I will make amends for it. It will help you to actually kick the negativity of shame and guilt from your life.
The most important part is that we are afraid of even calling the person we hurt. If you have any regrets about what you have done to someone, you should try to make something up for that person.
Forgiveness plays a major role in this scenario. Even if the person did anything on purpose, you should forgive them because punishment is not the solution. Find another way to teach them.
Punishment never solves anything. You should change your mindset as if it was that day, and today is that day. Try to accept the thing and face it.

I them. Even as an adult, we are not brave enough to face the situation.
We are not yet ready to admit our mistake.
She taught that you do not have to be defensive if someone says something offensive to you or gives you a bad compliment. Just say something interesting and don’t think about it. 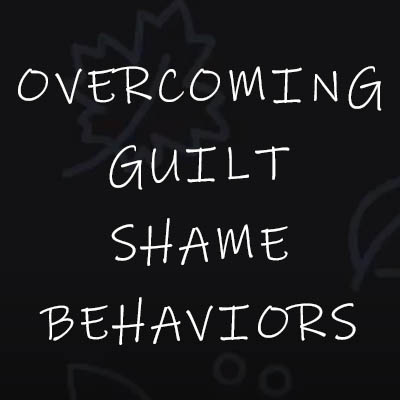 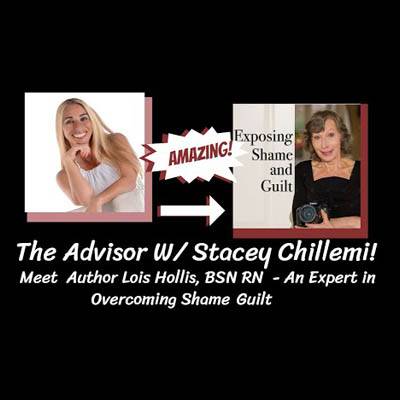 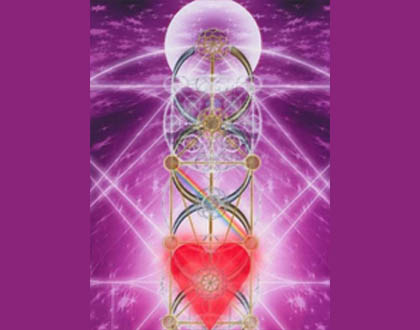