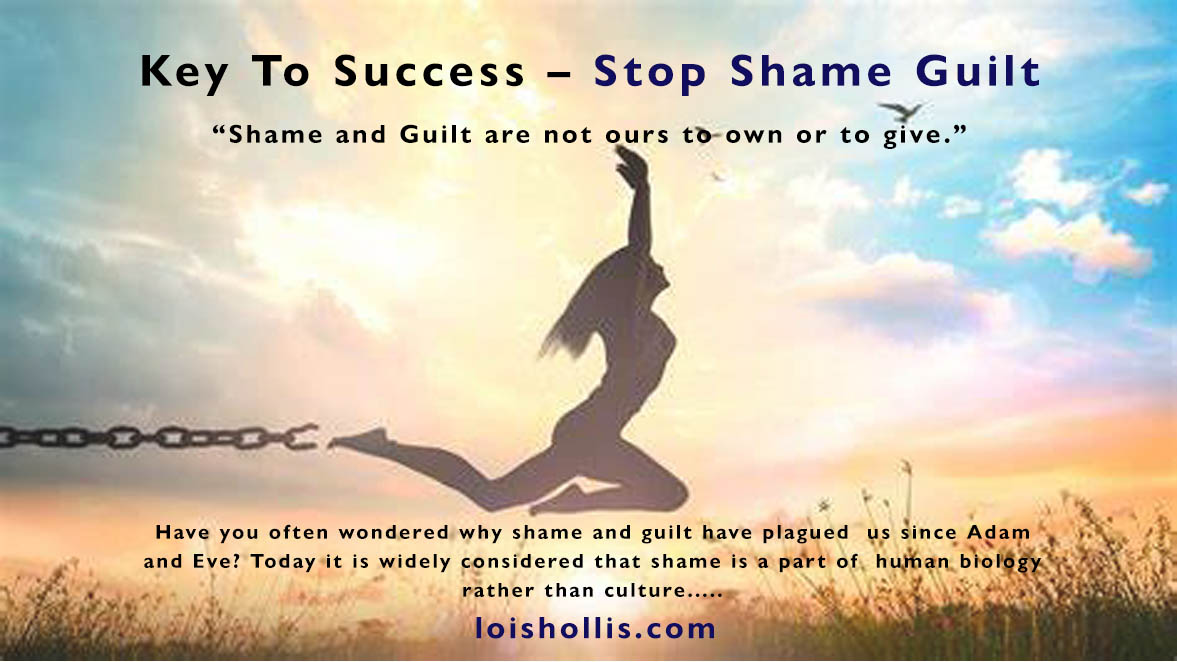 Have you often wondered why shame and guilt have plagued  us since Adam and Eve? Today it is widely considered that shame is a part of  human biology rather than culture.

Shame guilt is not normal or part of humanity, but it is common. Shame and  guilt are used to keep us in the game of devolution. Everyone plays it  because it is the socially correct behavior to keep us moral.

Shame and guilt are structures placed in society that restrict behavior and  retard our growth. These structures stop our innate wisdom and social  evolution to the point that we become the lesser human. These behaviors or  structures are mandated by society. The continual use of shame guilt  behaviors reinforces the opinion that they are normal behaviors. Each of us  receives the mandate not to go out of the constraints of societal norms.  However, their use activates more shame guilt, reinforcing and multiplying  those negative layers already within us.

Present culture is dictated by authorities and rooted in shame and guilt  behaviors. Unknowingly shame has taught us to police others to live within a  specific limited belief that keeps us isolated in the normal social structure.

” Punishing a man strengthens the culture,
which strengthens mediocrity and
reduces the human spirit. “ 2

If someone goes outside of normal thinking or behavior, they are intimidated  by the appropriate mode of shame guilt behaviors. People feel justified in  giving out the shame guilt they carry to feel they did the right thing to keep  society safe in its proper norm.

The rules of society play havoc with our minds. We innately know truth from  our evolutionary past. Individuals are considered to be unethical when they  do not accept intimidating shame guilt imposed upon them. We internalize  the energy of shame guilt, and it delves into human consciousness changing  our physical, emotional, mental, and spiritual structures.

The confusion from the cloud of shame eventually freezes our spiritual,  mental, and emotional evolution. We, in time, become a distorted unevolved  human with limited spiritual connection to God/Spirit.

Shame guilt distorts our thinking to a devolved, confused state. We are in a  negative state of not knowing what right or wrong behavior is. The energy of  shame guilt covers and distorts healthy perception. Our confusion leads to  mediocrity and victimhood. We lose individuality as our creative mind falls  asleep. Words lose imagery, and we prefer videos to books. We think  independently less and follow others more.

Shame guilt turns positive emotions into negative ones. Compassion turns to  depression, passion into anger and rage, and so on. Shame guilt is the root  cause of negative emotions. The following chart lists some negative  emotions caused by shame guilt which includes FEAR. FEAR is a very  powerful intimidator because it doubles the amount of shame guilt received.

Without the use of shame guilt behaviors of self-blame and intimidation, we  uncover our light of truth. When the light of truth comes into us, we are  alive within the truth of consciousness. The lie of darkness or the energy of  shame guilt is exposed and removed. We enjoy personal and professional  success within the emotional, spiritual, mental, and physical aspects of  ourselves. We evolve into success. 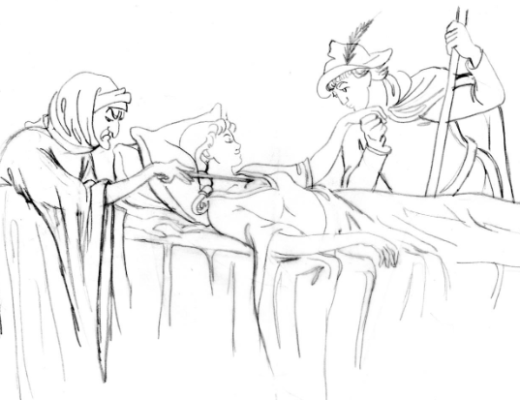 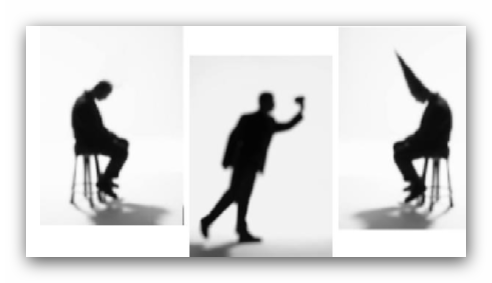 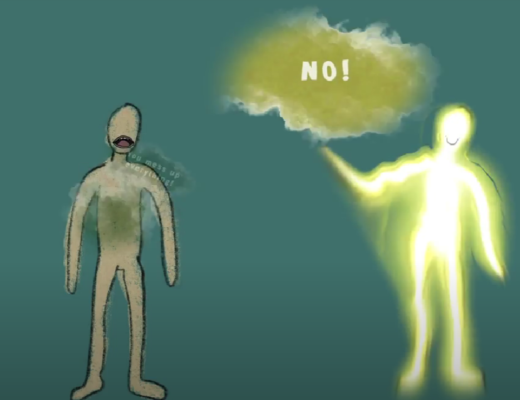 My Win Against Shame Guilt